109 More days is left of my exchange in Brazil.
I have currently been here in Brazil for 220 days and am currently writing in shock of this realization. This year abroad has been passing by with ridiculous speed, and it’s seeming to be going by faster and faster as my departure date quickly approaches. Since my last post, I’ve traveled to Rio de Janeiro 2 more times, and have just been soaking up every minute of my time down here.

Weeks leading up to Carnaval
Well, the weeks leading up to Carnaval [and yes it’s spelled Carnaval, not Carnival in Portuguese] in Brazil are basically just turned down versions of Carnaval. In Paraty, every weekend of summer contained shows that were part of the Viva o Verão fest. The shows were full of nearly every genre of music such as rock, blues, soul, pagode, SAMBA, sertaneja, and much much more. I don’t think I slept at home for even one night of this madness, because the shows lasted well until the early mornings so there was no bus to give this gal a ride and I wasn’t going to pay R$50 to sketchy taxi drivers (#brokestudent) so I ended up sleeping at friends’ o tempo inteiro. 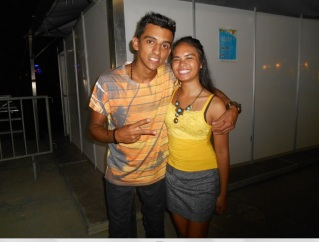 During the last week of January, I spent my time in Rio de Janeiro with another family and a bunch of other students abroad. It was so incredible it hurts. I grew so close to my homegalpal Defne, from Turkey, and my sister Maiã and her girl pal Victoria as we spent a week of shenanigans juntos. Maiã and Victoria showed us gringas what it’s like to truly walk the walk of them cariocas. The supposed week with our organization turned into the best week of passeando com Maiã e Victoria. It was full of learning slangs from multiple languages, messing with stereotypes, connecting with the most eclectic of people, crying without reason, and overall just experiencing pure happiness. Thank you all for the memories that could only be bought with time. 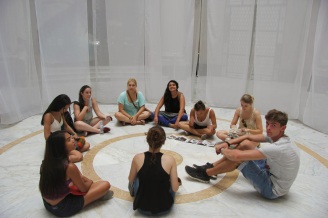 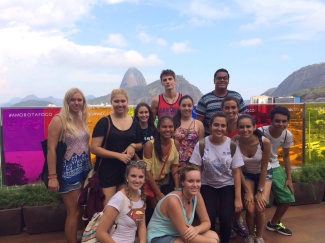 Walking the runway of Brazil

After the incredible week of passeando with those homepals, I moved onto my weekend of sambando with my family in another part of Rio! My Brazilian cousin took me to the ensaios of the samba school The Union of Tijuca. I loved it a little too much. On the Saturday of that weekend, in the school of samba São Clemente, my cousin and I shimmied our bootays down the runway of Brazil; the Sambódromo. All I gotta say is that meu coração Salgueirou! Then on Sunday, my family de cariocas and I went to watch the Desfiles practices. A D O R E I ! 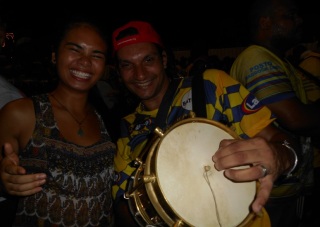 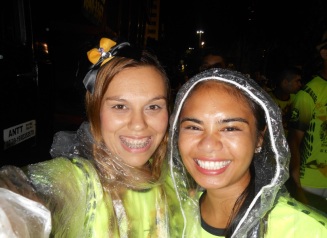 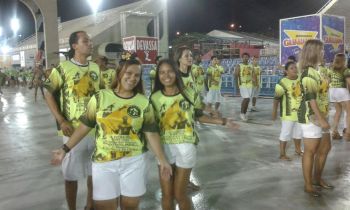 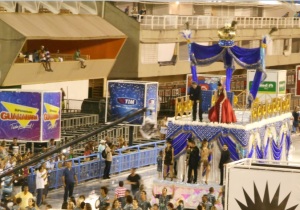 CARNAVAL!!! Carnaval was more than I ever imagined. 5 days of straight partying. I’m still regaining my energy from the madness that was Carnaval. My days and nights of Carnaval were spent dancing, bailando, dançando, dancing, bailando, and dançando. But seriously speaking for a moment, a horrible situation took place. During Saturday, day 2 of Carnaval, there were shots fired in Paraty in the middle of a bloco after a fight broke out in the center of the main event that was taking place. Hundreds of people took off running, ending in tens of people leaving with injuries. About 10 people were shot and 1 man was killed. The next day only a few people participated in the activities that were happening for Carnaval, and the city government  of Paraty cut Carnaval off to end at an earlier time for the coming days. But came Monday, and everyone was back to the same excited and partying spirit! Everything that involves the subject of Carnaval is basically just an excuse for Brazilians to party. So basically the New Year doesn’t truly start until after Carnaval. And basically I think it will be impossible for me to leave this wonderful land of Brazil. 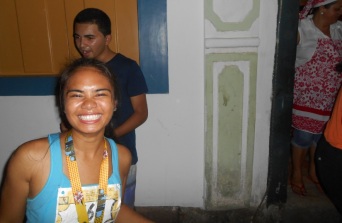 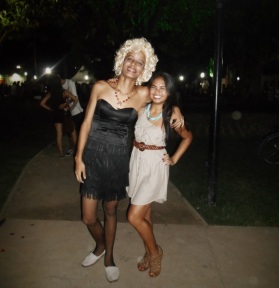 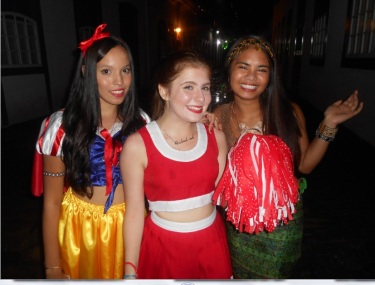 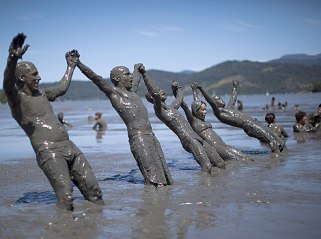 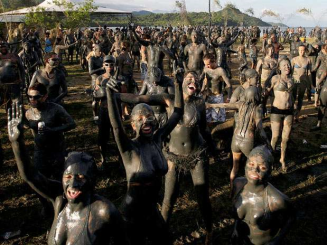 After Carnaval, more madness followed as I shimmied my way to Rio AGAIN to watch the Desfile das Campeãs. It was more than I’ve ever imagined. It was 11 HOURS of dancing to the best show on Planet Earth. The samba schools were so beautiful, complex, spirited, and full of felizidade. Sadly for one samba school, Beija Flor, hardly anyone but Beija Flor-ies were enjoying the school’s presentation because of their scandal. It is apparent that Beija Flor had been paid more than $3 million for their chosen theme, which gave them an unfair advantage in budgeting over their competitors. What made things worse was that Beija Flor was crowned winner of the schools of samba! But all in all, it was a once in a lifetime experience of being there for all that action, and at least everyone had a good time for the majority of the show! 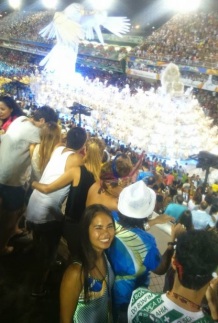 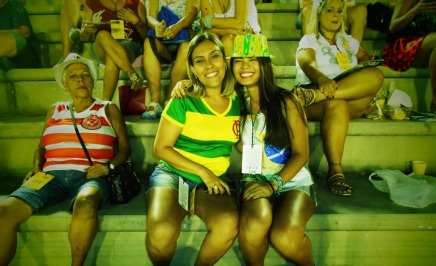 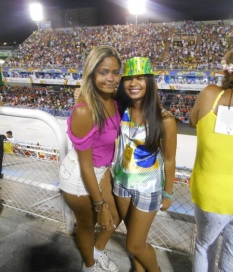 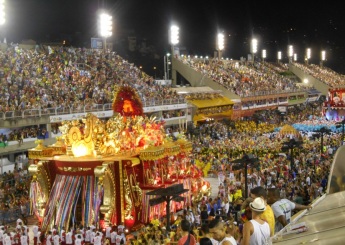 2 hours after we watched 11 hours of the most extravagant show on earth, my Brazilians and I headed off to one of the last blocos of the year. I think it’s safe to say that nothing keeps Brazilians from partying, not even shots firing. God bless Brasil. Anyways, the bloco went incredibly, and it was a complete blast dancing in the sunshine with the most fabulous people on earth. 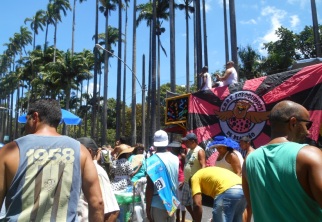 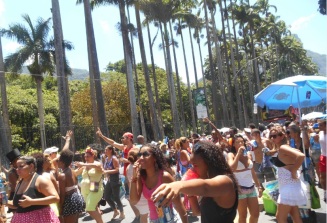 After I spent my time in Rio, I returned home to Paraty where I met for the first time my Aunt Lidiane and her girl pal Uelida! We spent a week altogether with the fam passeando, laughing, eating, and just enjoying good company. The goodbyes were tough, but that’s life. Pooop

Well, I’m currently over 7 months into my year abroad and I’m still alive. More blogging from this gal shall shortly come y’alls’ ways.